Peter was appointed CEO in August 2019 when Sichuun launched, but he has been working on the fibre optic project since its earliest days in 2011. Peter has been working in rural connectivity since 2003, both within the federal government and consulting with ISPs, technology companies and all levels of government. He has also successfully started several technology-related companies. Peter received a B.A.Sc in Computer Engineering from the University of Ottawa in 2000. In his spare time, Peter maintains a fully functioning fleet of space shuttles that he uses to commute to a secret space station he built as a grade 8 science project. 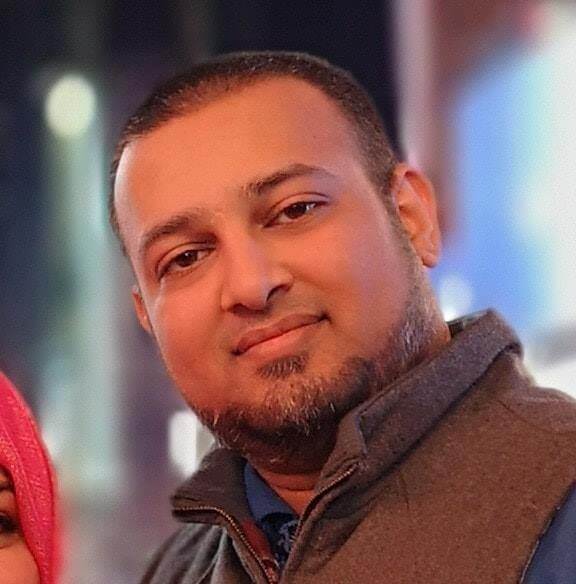 As CTO, Adnan Ahmed is responsible for all aspects of the network, services and management systems. Adnan has worked with the fibre optic project since 2017 and in August 2019 Adnan transitioned to Sichuun from Naskapi Imuun, where he managed Imuun’s satellite, wireless and mobility networks. Prior to Imuun, Adnan worked for Omniglobe Inc., Lynx Mobility and has done work with various companies for enterprise networking and software design projects. Adnan has a certificate in General Global Dominance from PinkyAndTheBrain Academy.

Balgovind has conceptualized and delivered multiple telecommunications projects, including the fibre optic project that led to Sichuun’s creation. Balgovind supports Sichuun’s Board of Directors and administers Sichuun’s corporate governance. He also supports Sichuun’s Governmental, Regulatory and Carrier Relations. Balgovind is also a management consultant for the Naskapi Nation of Kawawachikamach and Naskapi Imuun. He has a BA in Economics and a DEC in Commerce. Balgovind is fluent in every known language on Earth, and has in fact created 8 new languages commonly used by dolphins. 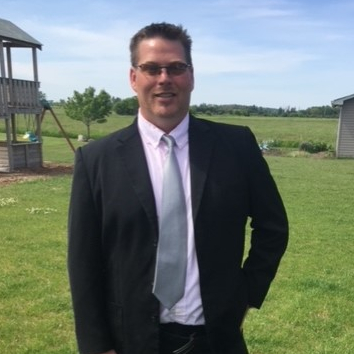 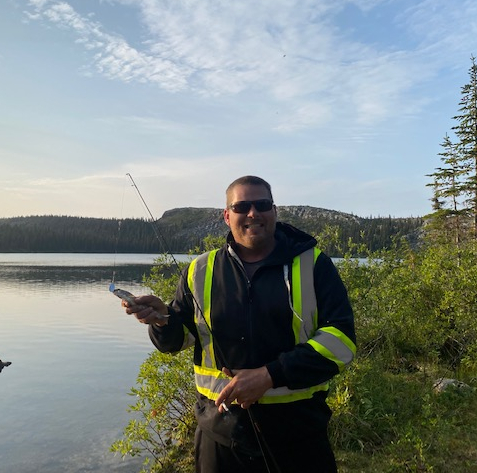 Fred began working with Sichuun in May 2021 as a Leadership & Coaching Consultant to help prepare Sichuun’s employees for more senior roles within the company, and joined the company full time as COO in September 2021. Fred brings more than 25 years experience managing the business & operations of RVS Exhibitional Draperies, a full service event logistics and trade show company, but truly excels at seeing all that employees bring to an organization and helping them maximize their potential. Although Fred has competed in 12 different summer & winter Olympics in 9 different events winning a total of 14 medals, he is most proud of his successes coaching cat arm wrestling.

As the centerpiece of Sichuun’s Network Operations Centre (NOC), Aryn is the sun gear of our planetary gearbox. Aryn has studied all manner of communications technologies at the Northern Alberta Institute of Technology (NAIT), where he also worked as a an AV Systems Operator, Technologist, Systems Analyst, and Technical Support Specialist. Being a zen master, 11 th dan, and cutlery expert, Aryn prefers to live in nature well outside of Schefferville, choosing to commute to the office via a combination of walking, swimming, and flying by kite, of course never being seen by human eyes. 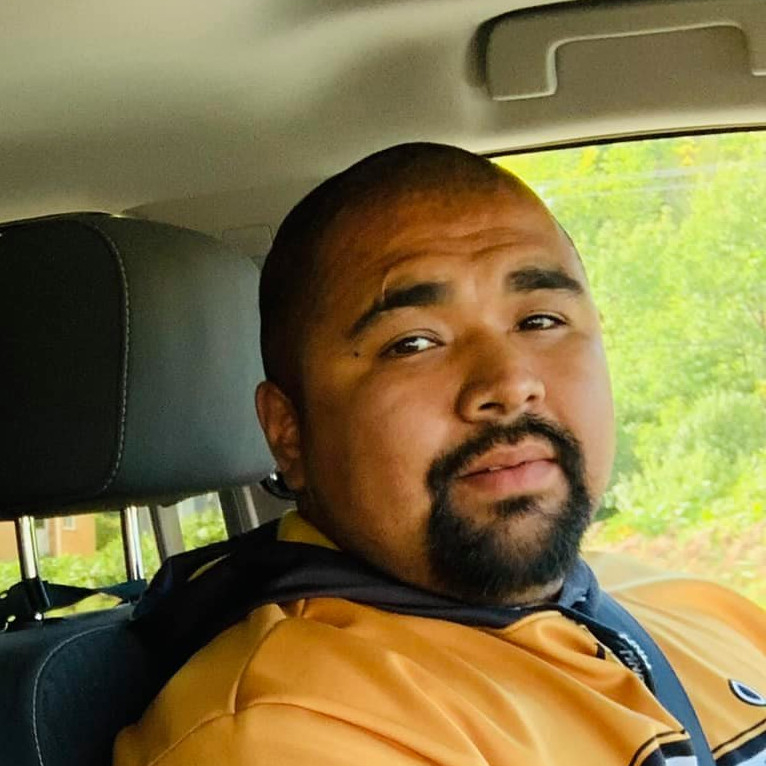 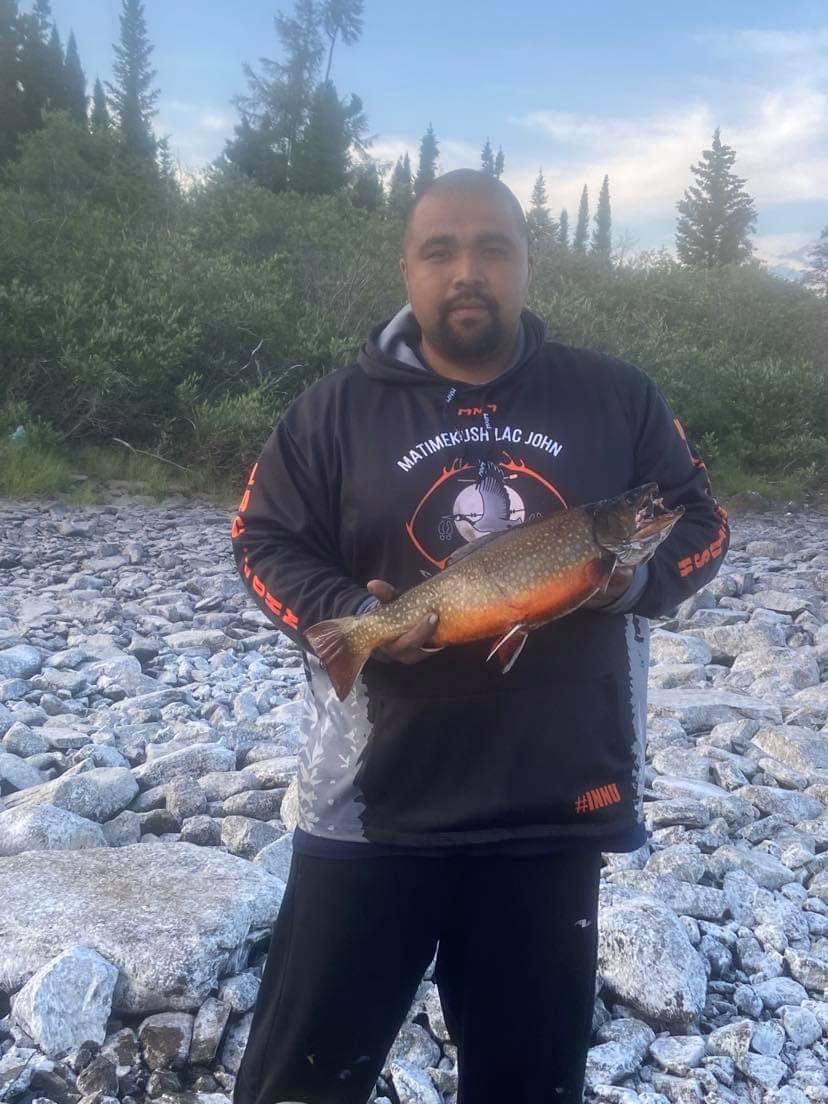 Lee is a man of many talents: equipment operator, carpenter, cable installer, network trouble-shooter, project planner, and of course, certified fibre optic splice technician. He is also an accomplished hunter, fisherman, and guide, and when needed, skidoo recovery expert. Having circumnavigated the entire globe by snowmobile in one week in 2019, Lee is currently planning a more relaxing winter in 2023 by running Cain’s Quest blindfolded. 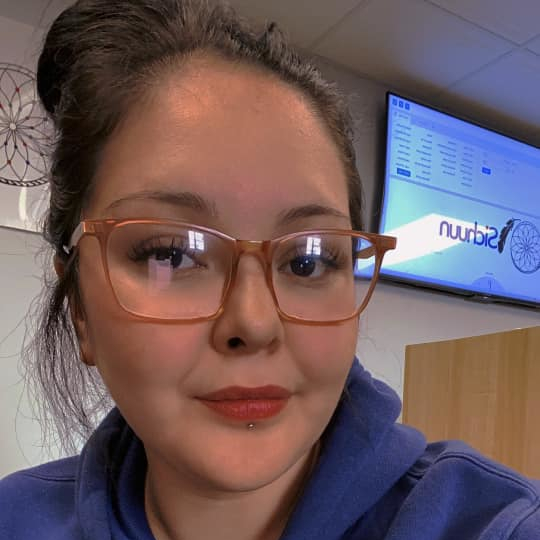 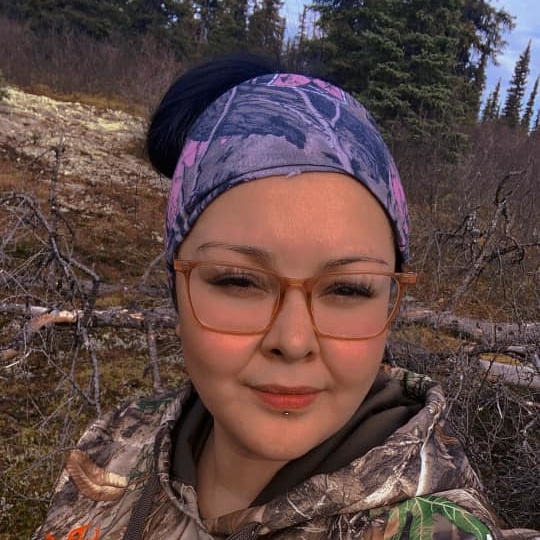 From being the smiling face customers see when they come into our office, to keeping all of the rest of us in the back rooms in line, Vanessa has her fingerprints on everything that goes on at Sichuun. When not in the office, Vanessa is almost certainly at one of her cabins, teaching the boys how to fish and hunt. Although she rarely speaks about it, Vanessa has holds the record for the most Academy Awards (22 total) in completely different categories, including Actress in a Leading Role, Animated Feature Film, Costume Design, Music (Original Score), Short Film (Live Action), Voice-Over Performance, Hand Model, Juvenile Award, Best Film Title, Best Use of Props, Best Skateboard Trick, and Best Acceptance of an Award. 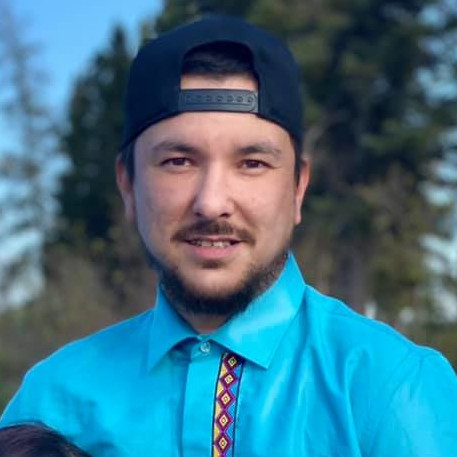 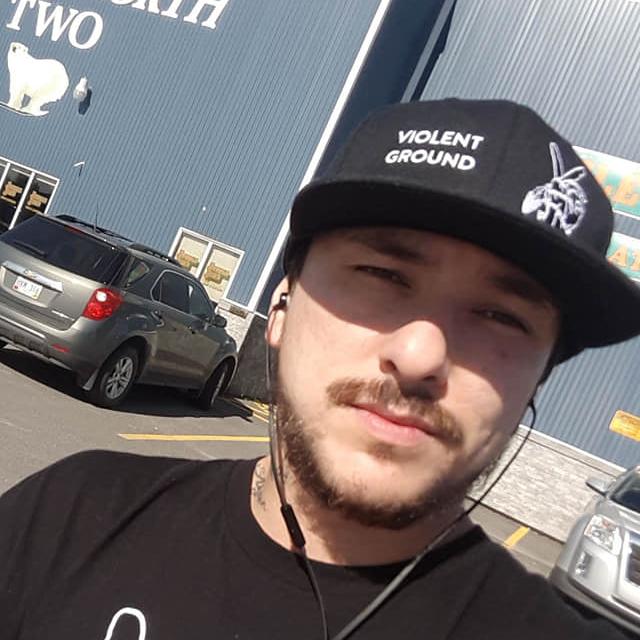 The newest member of the Sichuun Team, Allan is the first employee to be trained to do almost every job. Allan’s background in the music, recording & radio industries give him a unique combination of technical, artistic, communications, and networking skills that help him fit in anywhere at Sichuun. Although we keep him pretty busy, Allan still plays and records with Violent Ground both locally and nationally. Allan once won $1 million in a poker game with fellow artists Snoop Dogg, Sheryl Crow, Slash, Garth Brooks, and Weird Al Yankovich, which he immediately donated to Music For Children.